Sourav Ganguly, the former Indian cricketer and the current President of Board for Control of Cricket in India (BCCI), is undoubtedly the one of the best skippers that India has ever got. In fact, it won’t be wrong to say that it was under his leadership the Indian team started making the opposition taste their own medicine. Numerous fans of Dada want to see a movie based on his life story as it is full of ups and downs and he is certainly an inspiration for many.

The biopic of the former Indian skipper MS Dhoni was a superhit and when Sourav Ganguly was asked whether his biopic is on the cards, the cricketer from Bengal says that he feels there is no one who can portray him on the screen in a proper manner.

It was stated by Sourav Ganguly in a chat show entitled No Filter Neha hosted by actress Neha Dhupia. When Neha suggested the name of Hrithik Roshan, Dada said that Hrithik first will need to get a body like him. Dada feels that Hrithik Roshan has a good muscular body, he looks great as well and people love him for that. 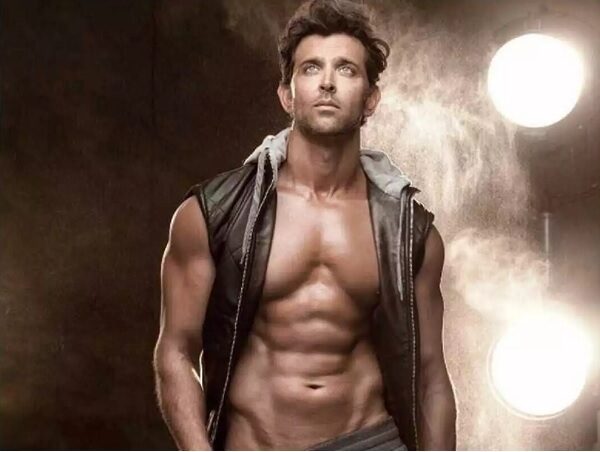 One of Indian cricket’s

most legendary captains, find out all that Dada has to say on the latest episode of #NoFilterNeha season 5, At Home Edition! Exclusively on @jiosaavn pro! Co-produced by @wearebiggirl

Sourav Ganguly is presently in Dubai as he is supervising the preparations of the IPL 2020 which is going to start from 19th September. Earlier the league was slated to start from March 29 but it couldn’t happen because of the coronavirus pandemic and now it is being organized in UAE as India is still not able to control the pandemic in a proper manner. The IPL 2020 will be a TV-only event as spectators won’t be allowed inside the stadium because it may increase the spread of the lethal virus.

Which actor do you think will be suitable to play the role of Sourav Ganguly in his biopic?

The post Sourav Ganguly Has A Hilarious Reaction On Hrithik Roshan Playing Dada’s Role In His Biopic appeared first on RVCJ Media.