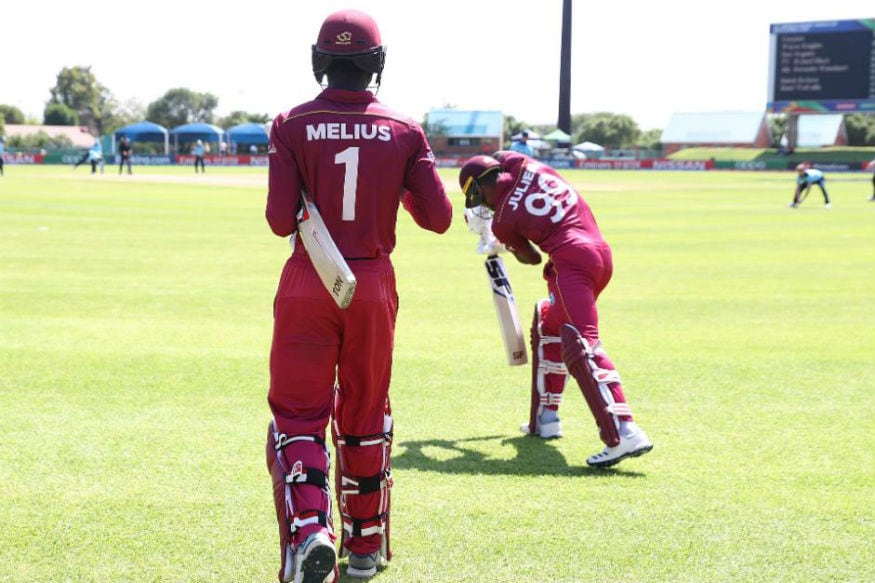 West Indies U-19 group, with an emphatic win over the Nigerian counterparts by an enormous 247 runs on Thursday at Kimberley, ensured a clean passage to the semi-finals of the U-19 World Cup. The Caribbean aspect pulverized the opposition with Matthew Patrick and Jayden Seales starring for them.

There have been as many as 4 geese within the Nigerian innings. Seales was the wrecker-in-chief who bagged 4 wickets gifting away simply 19 runs. He was ably supported by Ashmead Nedd, who additionally claimed three wickets.

Nigerian batsmen provided no resistance and their innings folded like a pack of playing cards. Prime rating of the innings got here from Abdulrahman Jimoh, who scored 16 runs.

Earlier within the day, after batting first West Indies scored 303/eight of their 50 overs with Patrick (68), top-scoring for them. On the high of the order Kimani Melius (65), gave them a sound begin, that set the tone for the remainder of the innings. A late burst from Joshua James (43), helped them end over 300.

Nigeria bowlers weren’t up to speed and leaked runs. Skipper Sylvester Okpe proved to be the most costly of the lot, returning with figures of two/66.