Kings XI Punjab is trying pretty hard to enter the play-offs of the IPL 2020 as they are on the fifth position at the moment with 5 wins in 11 encounters. The franchise is full of talented players but they were at the bottom of the points table some time ago. However now they have played some wonderful cricket and won last four matches consecutively which they played against Royal Challengers Bangalore (RCB), Mumbai Indians (MI), Delhi Capitals (DC) and Sunrisers Hyderabad (SRH). 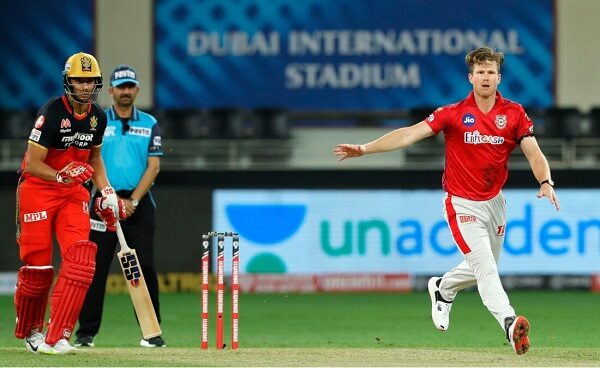 Though KXIP seems to be a completely changed team, there are some players who are not able to regain their form, such as James Neesham. The New Zealand cricketer was one of the favourites at the start of the tournament but he is going through a tough phase as he played four matches and scored only 17 runs in the 2 innings with the strike rate of around 113.33. As far as his bowling is concerned, he failed in making an impact in that section as well. James bowled 12 overs, gave 122 runs and took only 2 wickets with an economy of 10.16 while his average is 61.

Some time ago, the former Indian cricketer Aakash Chopra who is a pretty famous Hindi commentator now has also slammed Jimmy Neesham for his poor performances and even questioned as to why he is even included in the squad by the KXIP management.

Now a cricket fan has also taken a dig at Neesham and called him an overpaid cricketer while at the same time reminding him of the 2019 ICC World Cup final which New Zealand lost to England. Just to inform, KXIP has bought him for Rs. 50 lakh which is the base price. 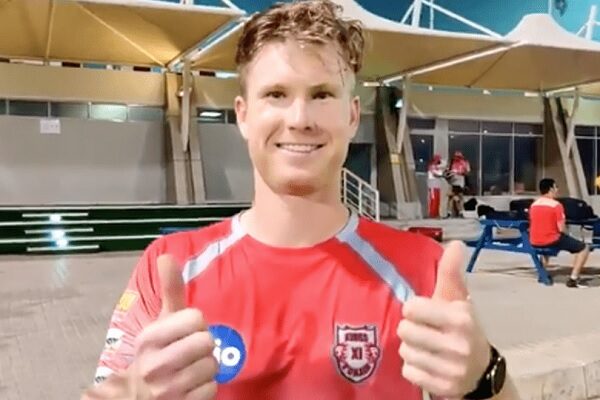 Here is what the Twitter user wrote, “Stick to cricket. We don’t need your entitled view on the world. Overpaid celebrity hitting a cricket ball. Remember the world cup final when you bombed in the super over?”

Stick to cricket. We dont need your entitled view on the world. Overpaid celebrity hitting a cricket ball. Remember the world cup final when you bombed in the super over?

The Kiwi cricketer was in no mood to remain silent and he responded with a perfect answer. Jimmy tweeted, “Yea that bomb was pretty good. About 20 rows back from memory”.

Yea that bomb was pretty good. About 20 rows back from memory

Last time Jimmy played in the IPL was 2014; he played for Delhi Daredevils (now Delhi Capitals) and that time also, he wasn’t able to prove his talent.

The post Jimmy Neesham Had A Befitting Reply To The Troller Who Called Him An Overpaid Cricketer appeared first on RVCJ Media.