The players of IPL team Kings XI Punjab were seen smiling after a long time on October 15 as they were able to win their second match in the IPL 2020 which was against Royal Challengers Bangalore. The team led by KL Rahul lost some pretty close encounters and was also slammed by fans for few poor decisions but by winning this match, the KXIP players must have got their confidence back to some extent.

Batting first, RCB gave a target of 172 runs to the Punjab based franchise, the RCB skipper Virat Kohli played a useful innings of 48 runs but he didn’t get much support from the other batsmen. KXIP had a pretty good start with their opening pair KL Rahul and Mayank Agarwal scoring 61* and 45, respectively and Chris Gayle doing the needful by scoring 53. However even after having 8 wickets in hand and 2 runs to score in the final over, the match went till the last ball and full credit should be given to Nicholas Pooran who ensured that his team walked out as a winner. 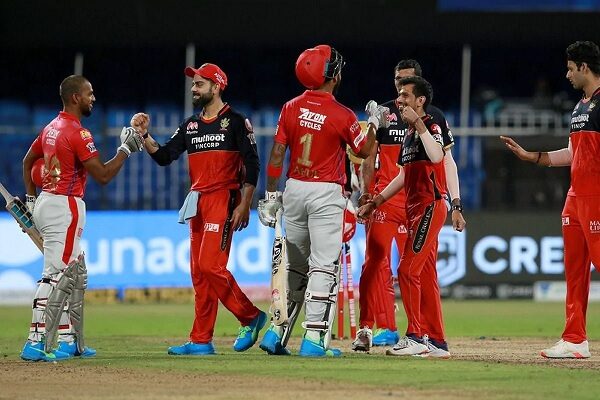 The last over was thrown by RCB’s star bowler Yuzvendra Chahal and at that time, KL Rahul and Chris Gayle were on the crease. Chris took a single after the first two balls went for a dot, Rahul tried to take a risky single after wasting a ball for dot and unluckily for them, Gayle got run out on that delivery. Now, everything depended on Nicholas Pooran who went out to bat with one delivery remaining and one run needed to win. Nicholas was in no mood to take a single and he sent Yuzi for a maximum and this brought smile on the face of every person associated with KXIP.

Now a photo is going viral in which coaches of KXIP, Anil Kumble and Jonty Rhodes are seen clapping and celebrating while James Neesham is seen sitting with a dull face. 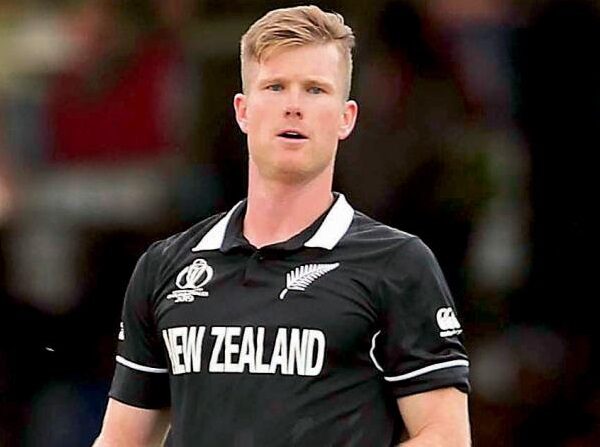 What is the secret behind this totally unperturbed reaction @JimmyNeesh? Bored of too many last ball finishes? pic.twitter.com/WNUvSDI6bD

A lot was expected from the New Zealand all-rounder but he has failed to make an impact this time as in three matches played by him, he has scored total seven runs only. Not just this, he has not helped his team much with ball also as he has taken only one wicket.

Jimmy may not have had a good tournament but a smile on a win won’t hurt much. What do you say?

The post James Neesham Responds To Fan Who Asks About His Dull Face Post KXIP’s Victory Against RCB appeared first on RVCJ Media.